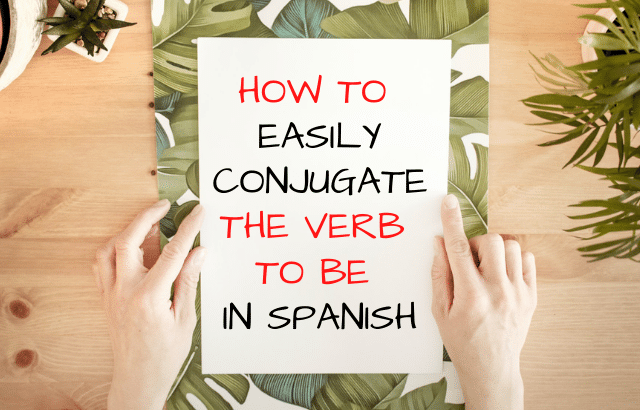 Spanish is a great language to learn but many get confused between the use of ser and estar. Both of these verbs mean to be in Spanish. In this post we take a closer look at the differences between ser and estar and when to use these verbs in the right context.

THE DIFFERENCES BETWEEN SER AND ESTAR

Ser is the simple form of the verb and refers to what the actual subject is. It focuses on describing the characteristics of the subject or the thing we are referring to.

When we take a closer look at the “ser” conjugation, we see that the verb refers to permanent characteristics or constant states.

When you use ser we can say:

English: Steve is a happy man.

Estar is used when we talk about ‘the how’ of something. This means that “estar” is used when describing an emotion, an area, or an action.

The use of the “estar” conjugation involves temporary states including emotions, geographical locations, idioms and expressions, and ‘temporary’ states or conditions.

When you use estar we can say:

English: Steve is in a positive mood.

One’s mood or emotions can change throughout the day. Here we are referring to a temporary state.

The primary difference between ser and estar as the ‘to be Spanish conjugation’ is subject permanence.

To understand the difference between ser and estar, it is important to practice by using the Spanish conjugations in the right context. Both ser and estar represent to be in Spanish; however, each of these differ in terms of permanence. By speaking Spanish more frequently, you will soon get the hang of using these verbs correctly. You will also understand how to apply ser and estar with confidence.

Now that you know how to easily conjugate the verb to be in Spanish, discover the definite articles in Spanish. 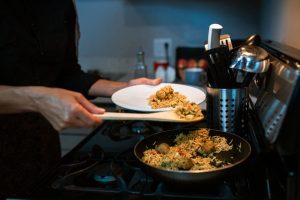 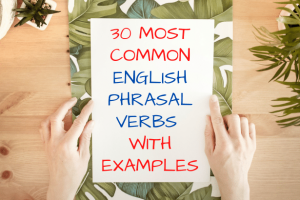 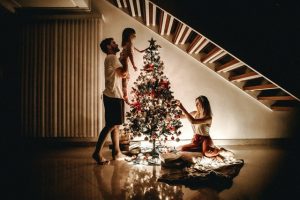 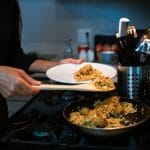 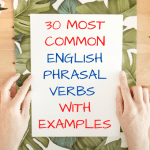 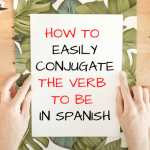