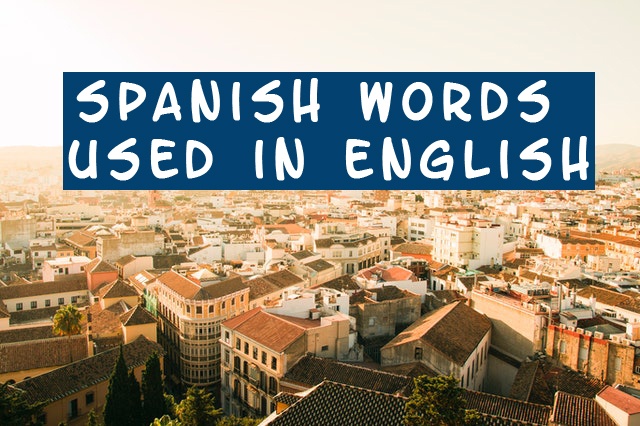 Learning to speak Spanish is a fun and exciting journey. Many learners of Spanish enjoy being able to communicate with Spanish friends and family, as well as learning to correspond with business associates. When learning Spanish as an English speaker, you will soon pick up that there are many Spanish words used in English. This is a very interesting fact and one that most students really enjoy!

Let’s take a look at a list of English words of Spanish origin:

The use of Spanish in the English language

As you can tell, you probably already use these Spanish words in the English language you use every day. Another fact that you will be able to pick up is that there are many English and Spanish cognates. (If you didn’t know a cognate is a word that is pronounced in a similar way and also has a similar or the same meaning in another language).

If you are considering learning Spanish, this is a great opportunity to discover whether or not you like to romantic sound of the language! Chances are, you like the way the above words sound when you use them in English so just imagine how they would sound if you could pronounce them with a proper Spanish accent! 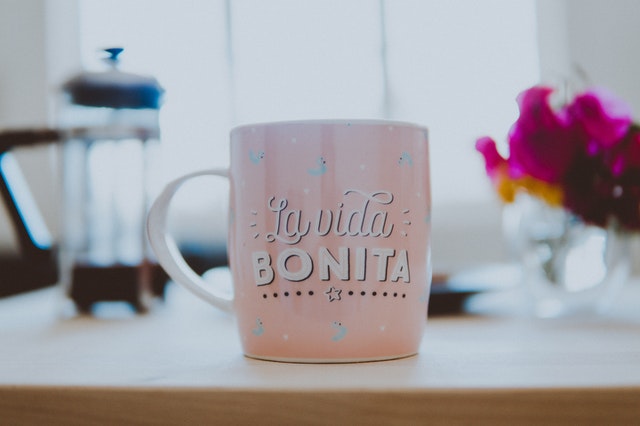 Did you enjoy reading through this list of Spanish words used in English? Why not take the plunge and start learning Spanish today? We offer fun, interactive and informative online Spanish lessons that are given by qualified Spanish teachers and we would love to teach you how to speak Spanish! Contact us today to find out more!

Learn the list of colours in Spanish and English

How to speak English fluently and confidently 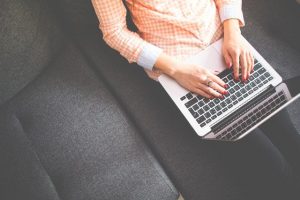 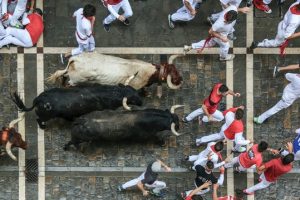 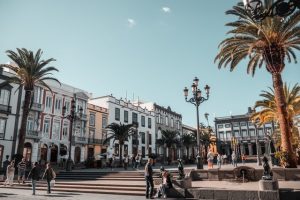 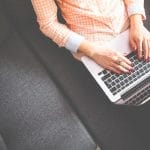 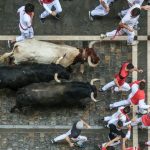 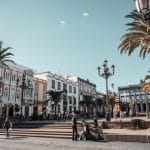