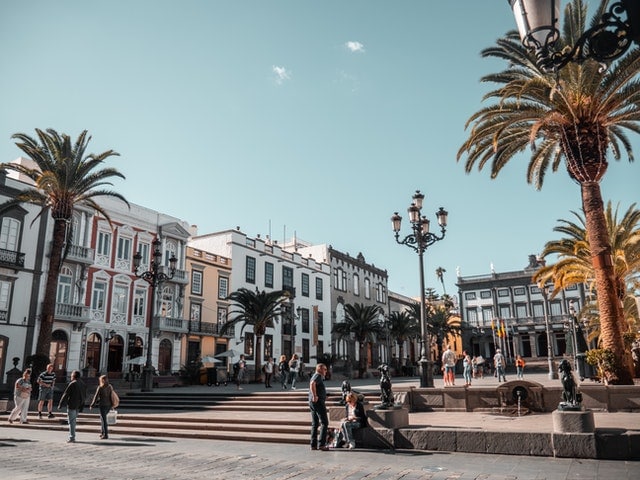 Let’s dive into it, shall we?

This one of the romantic Spanish cultural traditions that the Hispanics uphold.

It is a unique Spanish custom that normally involves hiring a band of mariachis, or arriving with a group of friends, to play music below the respective lover’s windows.

According to the Spanish cultural tradition, the addressee of the serenata keeps their lights off during the performance of the first song, then turns the light on for the second song, and comes out of the house (or at least opens one of the windows) for the third song.

This is the afternoon nap/rest that takes place mostly between 2-5p.m. some people prefer to have a long lunch, some rest, or spend time with friends.

It is one of the Spanish customs that is envied by the rest of the world.

Who wouldn’t want to have a free afternoon? Ha-ha I know I would.

In European and American states, we love tipping. It’s a way of thanking your waiter or bartender or even a taxi driver that made sure you’re not late. But in countries like Spain, you should know that most people don’t tip.

I know what some of you are thinking… it saves you money ha-ha.

“Sobremesa” means “over the table” and refers to where people decide to have a conversation after a meal. In this Spanish eating custom Instead of taking the last bite and leaving, Spaniards stay at the table conversing, enjoying each other’s company.

Misa Del Gallo is known as the mass of the rooster. This is when the people attend midnight mass on Christmas Eve. The name was derived from the belief that the day that Jesus was born, there was a rooster that crowed at midnight.

Posada means inn. This is mostly a Mexican tradition.

It is held from mid-December until Christmas Eve where the Mexicans reenact the story of joseph and Mary as they sing while holding candles. 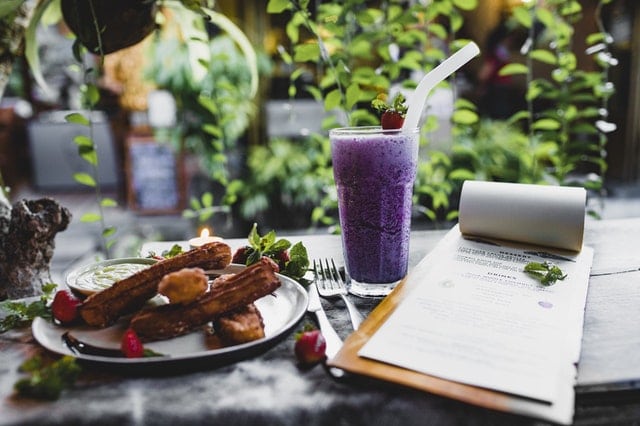 If there is something the Hispanic people or the Spanish language is known for is for their tantalizing food.

It is a Spanish eating custom that happens during Christmas Eve, after attending the Misa Del Gallo. A Spanish traditional meal of picana de pollo consists of chicken stew cooked with peas, potatoes, and peas.

This is a Spanish tradition that happens during birthdays.  During the cutting of the cake, while the attendees sing “la mordida”, the birthday girl/boy must take the first bite without using their hands. Endless to say it results in a face-full of cake.

What’s your birthday tradition? Would you like to experience la mordida?

We’ve looked at just a few Spanish cultural traditions and the Spanish customs and traditions.  Which Spanish traditions would you like to adopt?  You should continue to learn Spanish and maybe you would be lucky enough to visit one of the Hispanic countries and experience it first hand.

Remember the more you practice your Spanish before your trip, the greater your enjoyment will be.

Now that you have learnt the Spanish customs and traditions that you need to know, discover 30 useful Spanish words for beginners. 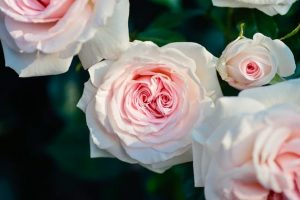 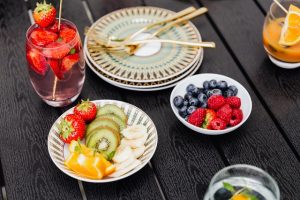 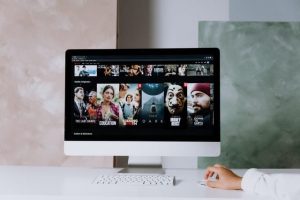 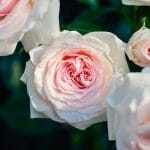 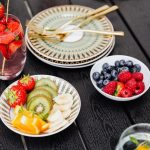 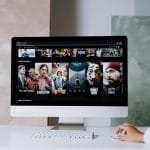