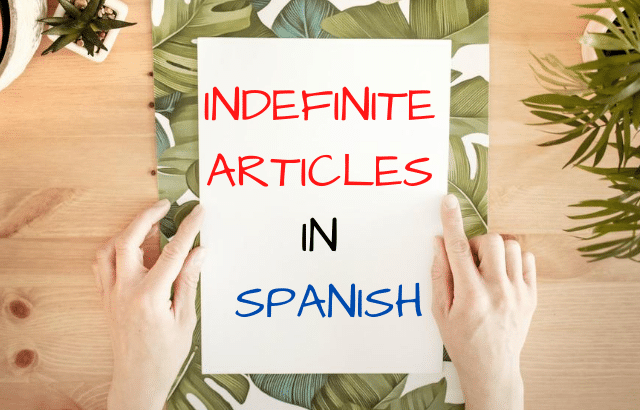 In Spanish, there are 4 different forms of the indefinite article as follows:

Since each object or noun in Spanish is either feminine or masculine, make sure that your indefinite article always agrees.

Let’s take a look at a list of how the indefinite articles in Spanish should match the gender and number of nouns:

Below you will find a list of exceptions. You will see that although the noun takes the masculine form in the singular, it will revert to the feminine when expressed in the plural.

A very important thing to note is that although we include the indefinite article in English when using the verb “to be”, it is omitted in Spanish with the verb “ser” when used to describe a nationality, a religion or a profession. However, if your noun is used after an adjective, you won’t omit the article in Spanish.

Here are a few examples of this rule:

To learn Spanish online fluently with a qualified teacher who works at your own pace, why not contact our language school today? We would be happy to help you with your Spanish language journey. You would be surprised at the progress you make after only a few lessons! 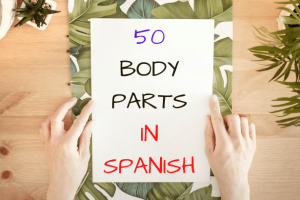 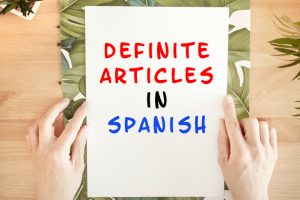 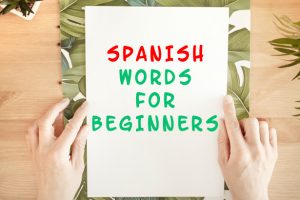 30 useful Spanish words for beginners you need to know 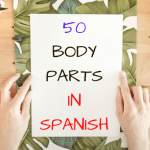 The complete guide to indefinite articles in Spanish 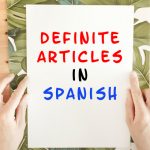