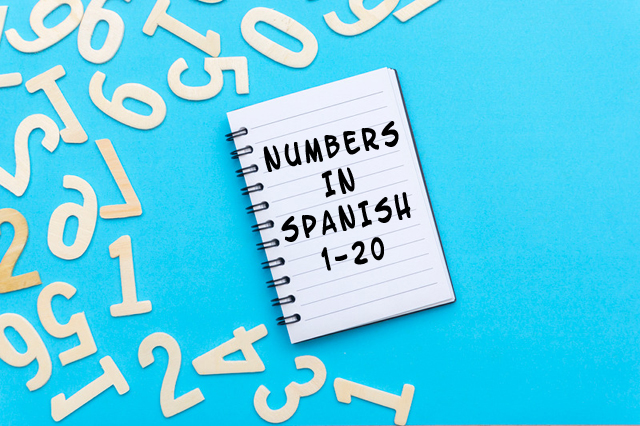 Since learning a new language is not only about memorizing words and grammar, there comes a time when you have to learn the numbers in Spanish 1-20 as well. Learning even the most basic of numbers in Spanish can help you in many situations, such as discussing prices, describing an amount of something and much more.

This article will discuss the Spanish numbers up to 20. They should not be too difficult to learn as many have similarities with English and other romantic languages such as Italian, Portuguese and French.

As you progress in your Spanish journey and learn how to say numbers in Spanish, you will notice that the first 20 numbers are pronounced in a similar way to some of the higher numbers. In terms of agreement, the number “one” (uno), is actually the only number that must agree with the noun to which it refers. This may sound strange but there is a simple reason for this – “a” and “an” in Spanish is the same as “one” or “uno”. This means that “un amigo” can mean either “a friend” or “one friend” and an easy way to determine which one is which is to look at the context.

Another important concept to be aware of as you learn your counting in Spanish is the teens numbers. For the numbers 16 through 19, you simply take the rightmost numeral and write “diez + y + siete = diez y siete” which contracts into “diecisiete” in the case of the number 16. A similar pattern can be followed with all the Spanish numbers from 16 to 19. You can also see the ordinal numbers here.

Now that you can count to 10 in Spanish, would you like to learn more? Learning the numbers in Spanish 1-20 is simply a stepping stone to something even greater and if you would like to be able to converse easily in Spanish, why not take some online Spanish lessons with us? Contact us for more information!

Learn the list of colours in Spanish and English 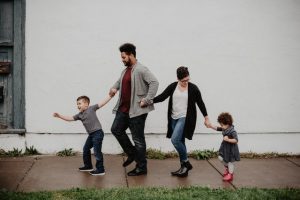 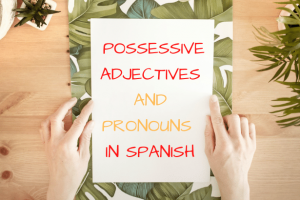 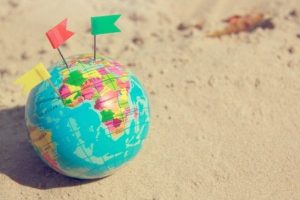 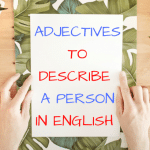 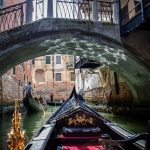 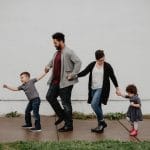